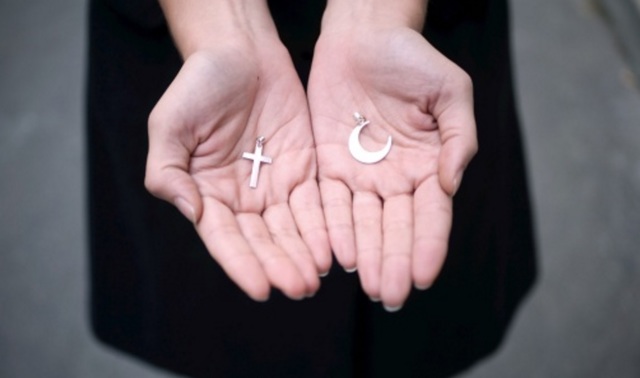 Muslims and Mormons Worship and Fast Together Following Orlando Shooting

On Sunday, June 26, 2016, members of the Church of Jesus Christ of Latter-day Saints and those of the Long Beach mosque held an interfaith service, according to the Long Beach Post. This service was held just two weeks after the Orlando shooting where 49 were killed.

The members from these two faiths came together to help spread awareness, understanding, and compassion about overcoming differences as they fasted and worshipped together.

Leaders from a local LDS church at Long Beach reached out to the Muslim community, inspiring this unique gathering.

“Getting to know each other, getting acquainted with each other, it helps us to dispel and/or to understand the different shades of meanings of words and how people reflect them in their lives,” said the mosque’s Imam Ameen Omar, according to the Long Beach Post.

But Mormons and Muslims are not the only ones reaching out and overcoming differences following this horrific attack. Not long after the shooting, a Jewish temple reached out to the LGBTQ Center Long Beach as well as to Christians and Muslims in the area to hold a service.

Mormon Life Interfaith MuslimInterfaith,Muslim,Mormon Life
Comments and feedback can be sent to feedback@ldsliving.com