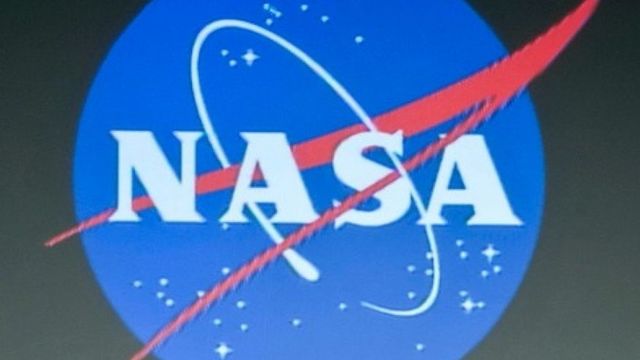 Check out this fascinating history of NASA from the article. I had no idea!

On Christmas Eve, 1968 – the crew of Apollo 8 read the Creation story as they orbited the moon. Astronauts Jim Lovell, Frank Borman and Bill Anders took turns reading from the Book of Genesis. NASA defended the astronauts after atheist Madalyn Murray O’Hair filed a federal lawsuit. . .

And astronaut Buzz Aldrin received communion on the lunar surface during the 1969 Apollo 11 mission.

So, the question is, are their views of religious freedom the same today? (In the same vein, did you know Elder Dallin H. Oaks is speaking at Johns Hopkins today, February 9, on international religious liberty?)

The name of Jesus is not welcome in the Johnson Space Center newsletter, according to a complaint filed on behalf of a group of Christians who work for NASA.

The JSC Praise & Worship Club was directed by NASA attorneys to refrain from using the name ‘Jesus’ in club announcements that appeared in a Space Center newsletter.

“It was shocking to all of us and very frustrating,” NASA engineer Sophia Smith told me. “NASA has a long history of respecting religious speech. Why wouldn’t they allow us to put the name Jesus in the announcement about our club?”

Liberty Institute, one of the nation’s largest religious liberty law firms, threatened to file a federal lawsuit unless NASA apologizes and stops censoring the name ‘Jesus’.