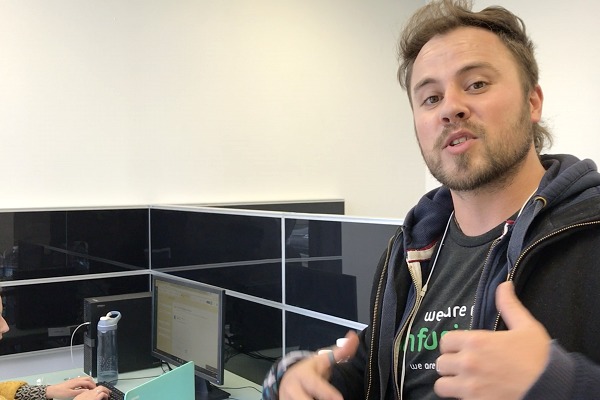 CNBC recently highlighted Trevor Chapman, the LDS entrepreneur who sold his company for over $10 million in a matter of months.

Thirteen years ago as a broke college student, Trevor Chapman took a job selling pest control door-to-door to make extra money. Eventually, he launched his own sales operation — a solar panel installation company that quickly expanded across three states. But two years in, something was missing — and it wasn't a shortage of time spent in the office.

"There came a point in time when I had to say, 'I'm in my mid-thirties, am I willing to wait until some of my kids are out of the house ... [to enjoy] my life to the extent I imagined I would?'" Chapman recalls.

Within three months, Chapman went from putting in 12-hour days at his solar company to spending just an hour and a half each week on his site by the time he hit his first $1 million in sales. Then, in 2018, he sold LDSman, along with his corresponding e-commerce logistics companies, to a holding company in a deal worth over $10 million.

Read the rest of this story at CNBC.com