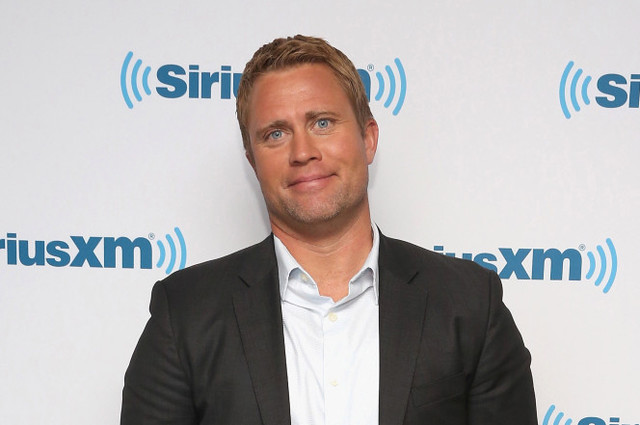 While in the temple, Tim Ballard, then a CIA agent who helped fight human trafficking, felt conflicted. As a government agent, Ballard could only work cases if a U.S. citizen was involved, and his frustration grew as a lack of resources forced him to leave innocent victims from other countries behind.

He went to the temple to receive inspiration, and there he heard these words: “Find the lost children.”

“I knew exactly what that meant," he told LDS Living. "I was to find those kids who were out of our jurisdictional reach by starting a private, nonprofit organization.

Ex-CIA analyst Tim Ballard is now a sex-trade investigator — and he just cracked a major ring in Haiti that liberated 29 young women and children.

It was all in a day’s work for Ballard, who teams with a nonprofit called Operation Underground Railroad, made up of former members of the US military who use their know-how to battle child-trafficking and sex slavery in countries where the practices are common.

The Haiti operation, called Sainte Jou — Creole for Blessed Day — led to the arrest of nine suspected sex traffickers on Feb. 5, Super Bowl Sunday, by local authorities, who worked in tandem with the US organization.

“We are not a rogue agency, we are not vigilantes,” said Matt Osborn, a CIA and State Department veteran, who helps Ballard direct the group’s operations.