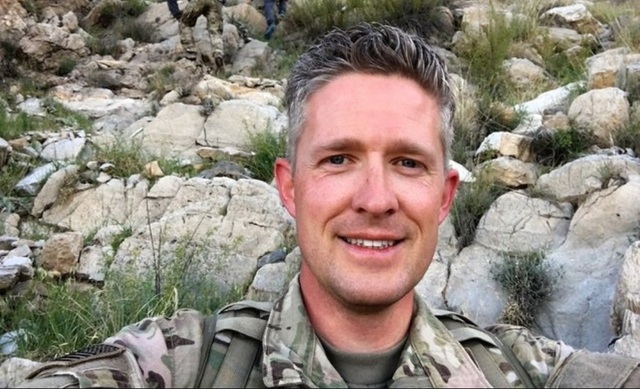 "NY Times": Latter-day Saint Killed in Afghanistan “Was the Personification of Love of God, Family, and Country”

At a news conference at the Utah National Guard headquarters outside Salt Lake City, Gov. Gary R. Herbert said he knew Major Taylor personally, calling him “the personification of love of God, family, and country.”

The call had come again. Brent Taylor, the mayor of North Ogden and a major in the Utah National Guard, would be going to Afghanistan for his fourth deployment.

He told his constituents about it on Facebook in January, leaning into the camera to explain that he had been called to serve his country “whenever and however I can” and that he would be gone for a year, as part of a team helping to train an Afghan Army commando battalion. “Service is really what leadership is all about,” he told them.

He said goodbye to his wife, Jennie, and their seven children, and turned over his municipal duties to his friend Brent Chugg. “You need to keep safe,” Mr. Chugg told him. “I will,” Major Taylor replied.

He did not make it home. Major Taylor, 39, was killed on Saturday in an insider attack, apparently by one of the people he was there to help.