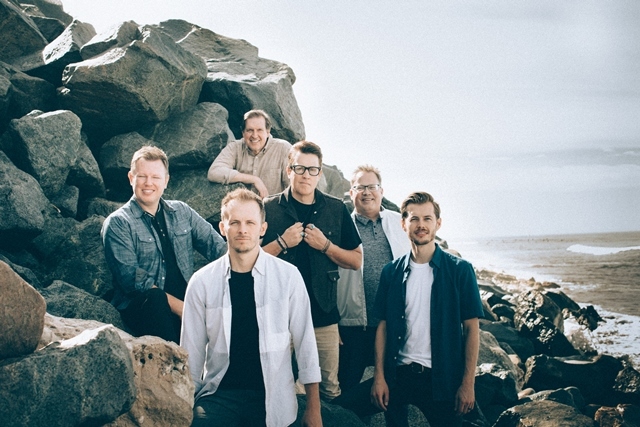 Nashville Tribute Band Founders Talk Their New Album, the Hymn They Submitted for the New Hymnbook, and More

Dan Truman and Jason Deere aren’t your typical Nashville-based singer-songwriters. They founded an inspirational hit band that’s captured the attention of the Christian world with its tributes to the Bible, missionary work, Jesus Christ, and more. We recently asked them about their new album and what they love about music.

Where is your favorite place to perform?

Jason Deere: The MTC. We have been asked a few times to sing for the missionaries there. There is no place like it on earth.

Dan Truman: My favorite place to perform is where I can see someone responding, when it’s impacted somebody.

Why is religious music important?

JD: Well, for me, it has saved my life in many ways. I loved serving a mission as much as anything I have ever done, and the Nashville Tribute Band has been an extension of that experience. Miracles happen with music, far beyond the talents or capabilities of the creators or performers of the music. It is something I love to observe and be a part of.

What’s something nobody knows about you?

JD: I love all kinds of music. But my raw passion is blue-collar angst rock ’n’ roll. Bands like The Alarm, The Cure, The Cult, Green Day, R.E.M., U2. And yet, Barry Manilow was the first vinyl I bought when I was in the fifth grade. I still love that guy.

What’s your favorite song from your new album, A Nashville Tribute to the Hymns?

JD: “In His Love” may be my favorite. While almost every hymn on the album is one most people know, this one is an original. Dan and I wrote it not for the album but to submit for the new hymnal for the Church. I just feel like it says something that I’ve never heard another hymn say. We need each other as believers. We need to come together for each other. Life is hard. Jesus has saved us all if we believe, but we need each other to make it from now until forever.

What is the best piece of advice you’ve ever received?

DT: When I got off my mission, I was a piano player for the BYU Young Ambassadors. That year, we went to Russia. When we got back, I’m talking to my director, Randy. We were talking about what the next steps in our lives were. I said, ‘Well I’m going to continue and get my degree in music, go out and play the piano, and be a composer.’ Randy looks right at me and says, ‘If you’re serious about being a piano player who makes it in the industry, who is really good, who is going to be able to be competitive, you need to go practice.’ For at least three years, I practiced the piano at least five hours a day. When I got to Nashville, I was good enough to compete.

Where do you go to write music?

JD: The guys in my band know that many of the songs I have written for the Nashville Tribute Band albums have been written in my partially finished basement. I’m not sure why. There’s something about the cobwebs, the exposed wiring, the reverb of a guitar across the concrete floors, and maybe the fact that I am somewhere that nobody else really wants to be. I find my truth down there. I find things that are bigger than me down there. 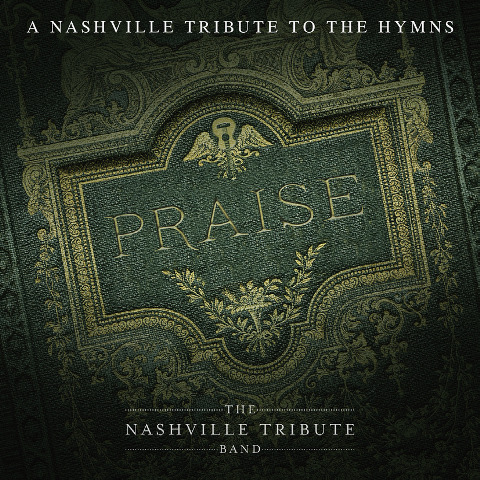 Listen to some unique renditions of the hymns from Dan, Jason, and the rest of The Nashville Tribute Band on their new album, A Nashville Tribute to the Hymns. Available at Deseret Book stores and on deseretbook.com.