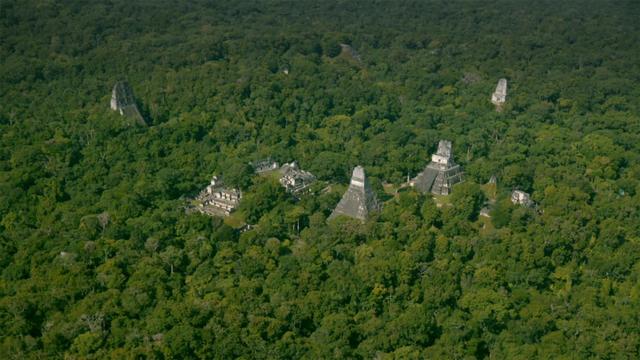 In the past, many critics of the Book of Mormon have highlighted a lack of archaeological evidence as proof against this record's authenticity. How could the descriptions of dense and vast populations building interconnected cities, fortifications, and roads described in the Book of Mormon not leave more of an archaeologic footprint? The National Geographic's latest discovery demonstrates how such a discovery can go unnoticed for centuries. "A vast, interconnected network of ancient cities was home to millions more people than previously thought," the article begins. While the Church has made it clear we do not know where Book of Mormon events took place, it is interesting to see what new discoveries are being made about ancient American civilizations.

In what’s being hailed as a “major breakthrough” in Maya archaeology, researchers have identified the ruins of more than 60,000 houses, palaces, elevated highways, and other human-made features that have been hidden for centuries under the jungles of northern Guatemala. 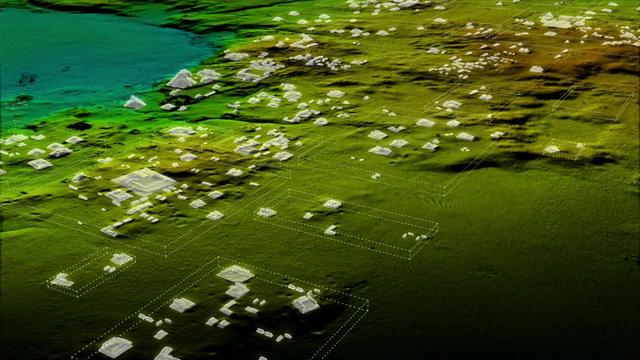 Laser scans revealed more than 60,000 previously unknown Maya structures that were part of a vast network of cities, fortifications, farms, and highways.

Using a revolutionary technology known as LiDAR (short for “Light Detection And Ranging”), scholars digitally removed the tree canopy from aerial images of the now-unpopulated landscape, revealing the ruins of a sprawling pre-Columbian civilization that was far more complex and interconnected than most Maya specialists had supposed.

“The LiDAR images make it clear that this entire region was a settlement system whose scale and population density had been grossly underestimated,” said Thomas Garrison, an Ithaca College archaeologist and National Geographic Explorer who specializes in using digital technology for archaeological research.

Read the rest of this story at nationalgeographic.com

Mormon Life DiscoveryDiscovery,Mormon Life
Comments and feedback can be sent to feedback@ldsliving.com