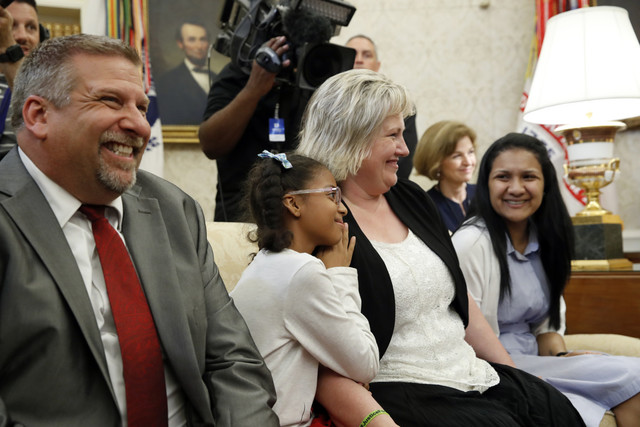 After becoming nationally recognized as a stalwart "Mama Bear" on behalf of her son Josh Holt, who spent two years in a Venezuelan jail before being released last May, a family social media posting Sunday announced Laurie Moon Holt has died.

The statement on Laurie Holt's Facebook page Sunday afternoon did not indicate a cause of death.

“We are devastated to announce the tragic passing of our sweet Mama Bear Laurie Holt this morning," the post read. "She had a gigantic heart and we will miss her dearly. We ask for privacy as we mourn her passing and will provide more details on funeral arrangements as soon as possible.”