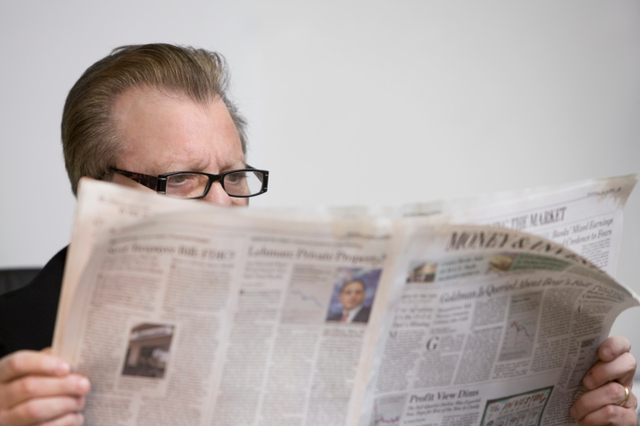 With stories about Mormons and Mormonism seemingly everywhere this summer, newspapers, blogs and websites around the country are using a variety of approaches to take a look inside The Church of Jesus Christ of Latter-day Saints to see what makes Mormons tick.

One of the most interesting has been part of Beliefnet's "Project Conversion: Twelve Months of Spiritual Promiscuity," during which blogger Andrew Bowen spends a month immersing himself in different religions in an attempt to understand them by going through the conversion process. During the month of July he took LDS missionary discussions and attended LDS worship services in North Carolina. He wrote several columns about his experiences, including this one in which he is "saying good-bye to my LDS home."