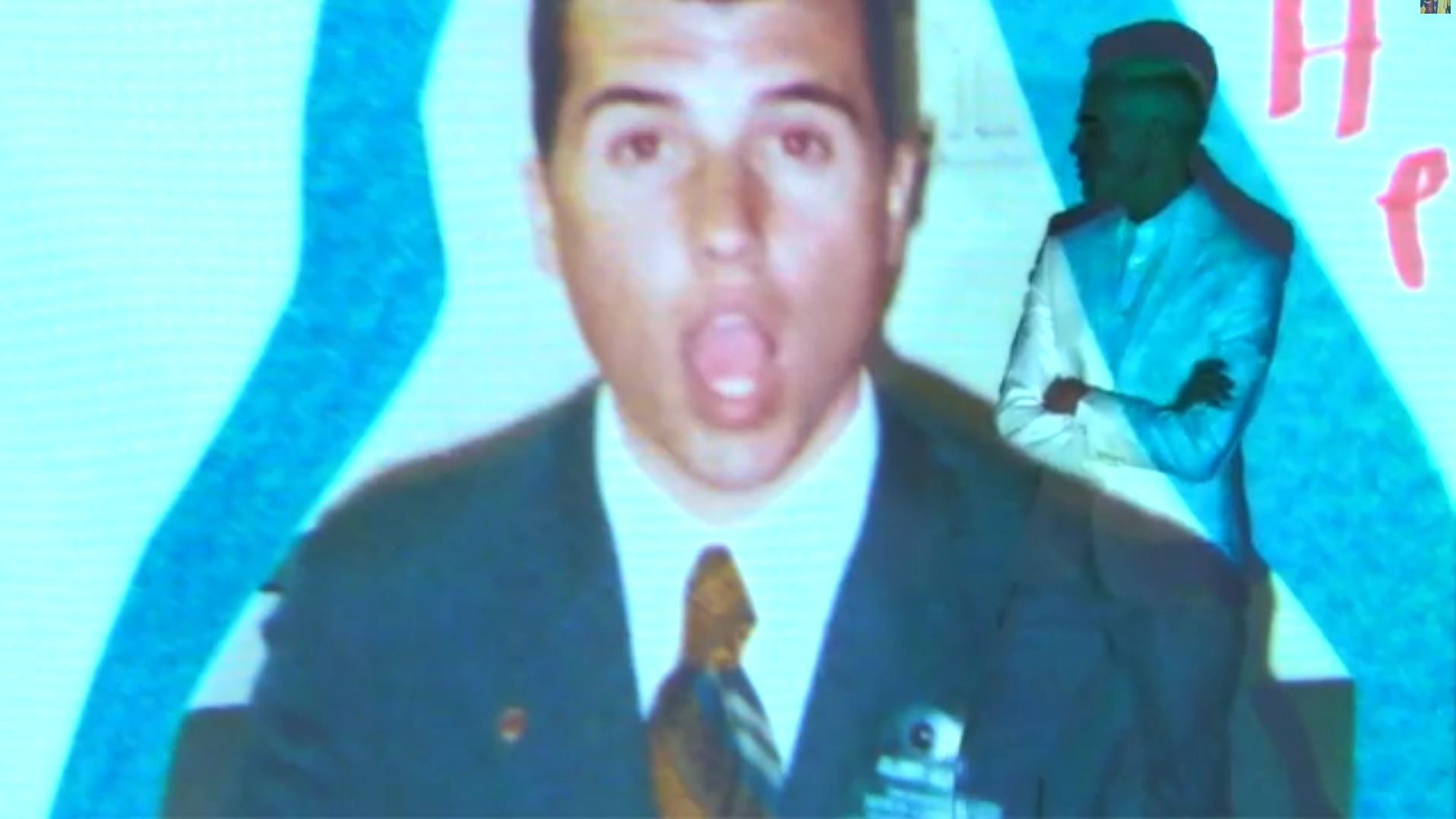 While we're not sure what all the symbolism in the song in about, here are a few great pictures from their past as featured in the video:

Lead vocalist Tyler Glenn served a 2-year mission in Nebraska--check out the nametag.

Watch the full music video now, and let us know in the comments if you spot any more LDS connections in the pictures shown: