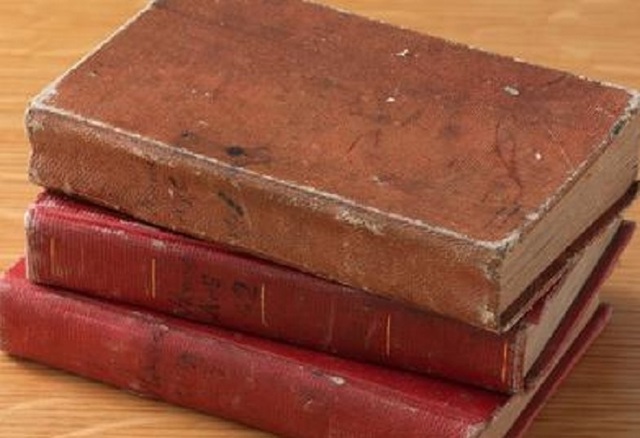 In the last year of Joseph Smith's life, he formed a council to discuss political and temporal matters, known as the Council of Fifty. In the newest installment of The Joseph Smith Papers, the council's minutes are now available to the public for the first time.

Ron Esplin, the general editor of the project, told Mormon Newsroom, "[The Council of Fifty] was viewed as a model of how government might function when Christ returns in glory to reign as king over the earth."

After facing discrimination, injustice, and persecution in Missouri, the Saints found temporary refuge in Nauvoo, Illinois, where they were granted certain political and religious freedoms. However, after legislators in Illinois made legal efforts to protect the Saints from further persecution, they once again faced injustice, including Joseph Smith's martyrdom on June 27, 1844.

The recently released minutes from the Council of Fifty includes the meetings leading up to Joseph Smith’s death and the meetings that followed. William Clayton, who was the appointed clerk in the council meetings, documented the minutes and compiled them in three small volumes, which Brigham Young brought across the plains. They have remained with the First Presidency of the Church until they were included in the Joseph Smith Papers Project.

In a time of religious persecution for the Church, the council congregated to discuss how the U.S. Constitution had failed to protect minorities, including American Indians. The minutes provide valuable insight into the mind of the Church leaders facing injustice and religious intolerance.

Mark Ashurst-McGee, an editor for the volume, told Mormon Newsroom, "Joseph Smith was adamant in insisting that this government will protect the civil rights of all people, not just Latter-day Saints, and in the Council of Fifty minutes, we can read about their discussions of how they would create this government and protect the civil rights and liberties of all people.

"Joseph Smith insisted that the Kingdom of God would protect the religious freedoms of all people, whether they are Latter-day Saints, Protestants, Catholics, Jews, Muslims, or any faith."

In the current day, apostles have spoken out about religious freedom for all religions. The minutes from the Council of Fifty provide a similar view from Joseph Smith, who shared how he felt about the same issues in a particularly trying time for the Church.

"[Joseph Smith] told the members of the Council that when they were old men, he wanted them to be able to tell other people that principles of religious intolerance, religious bigotry, never had a place in the Kingdom of God, and never had a place in [his] own heart," said Matthew J. Grow, who is the director of the Church History Department's Publications Division.

Joseph Smith, quoted from the minutes recorded by Clayton, said, "Let us from henceforth drive from us every species of intolerance. When a man is free from it, he is capable of being a critic."

Find more information about the Council of Fifty at Mormon Newsroom and josephsmithpapers.org. 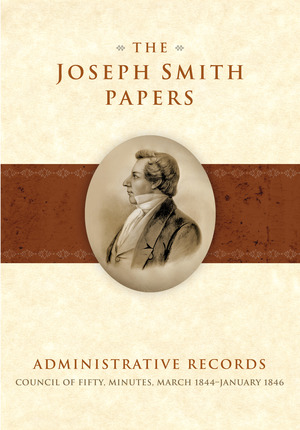 This volume of the Joseph Smith Papers Project presents the minutes of a Church organization called the Council of Fifty. The minutes, which have never before been publicly available, will form the only volume of the Administrative Records series.