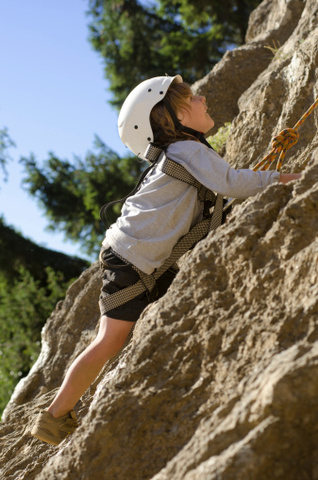 The world watched as Noelle Pikus-Pace of the Kiowa Valley 1st Ward, Eagle Mountain Utah East Stake, won a silver medal in the skeleton during the Sochi 2014 Winter Olympics on Feb. 14.

Yet, like all Olympic dreams, the road to the medal podium for this Latter-day Saint athlete was long and hard.

She was the reigning World Cup skeleton racer for the 2004-2005 season — and a favorite to win the gold at the 2006 Winter Olympic Games in Turin, Italy — when a four-man bobsleigh lost its brakes and crushed her leg during a training accident in Calgary.

She had a rod put in her leg and pressed forward; she finished fourth place (just off the medal stand) in the 2010 Olympics in Vancouver.