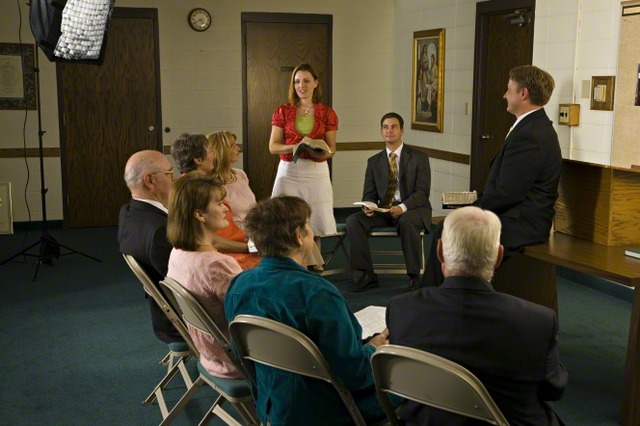 A new program is being developed for the adult classes held each Sunday in The Church of Jesus Christ of Latter-day Saints and may be implemented soon, the faith's new Sunday School general president said this weekend.

Multiple congregations are pilot testing the program, which is patterned after the youth curriculum introduced last year. The youth curriculum eradicated lecture-style teaching, emphasized preparation and participation by young women and young men, and made manuals obsolete in favor of Internet resources.

"The principles are so representative of the way the Savior teaches," said Brother Tad R. Callister, 68, a popular LDS author, former mission president and former attorney released Saturday as one of the church's general authorities.