HI! YOU DON’T KNOW US, BUT WE’RE RELATED…CAN WE STAY AT YOUR HOUSE?

Welcome to Relative Race, BYUtv’s first-of-its-kind reality competition to find unknown living relatives across the country. The original, unscripted challenges to find, meet for the first time and stay overnight with family. Relative Race combines a cross-country challenge with genealogical research, resulting in a physical and emotional endurance test in which contestants travel 4,500 miles to find relatives they have never before met – or even knew existed.

From heartwarming reunions to shocking discoveries, Relative Race is a refreshingly new take on reality television that follows four couples on a ten-day odyssey as they connect and spend the night with previously unknown relatives and gain a greater appreciation for family. Provided with only a paper road map, a rental car, a $25 per diem and a flip phone at their disposal, each of the four husband and wife teams by the science and technology of AncestryDNA. Cameras follow their journeys and capture the day-to-day triumphs and challenges that these duos face. Each day, the team that takes the most time to complete their challenge receives a strike. After receiving three strikes, a team is eliminated. The winning team walks away with a $25,000 grand prize.

GET READY FOR A RACE UNLIKE ANY OTHER

Premiering on Sunday, February 28 at 8pm ET/6pm MT on BYUtv, Relative Race is unlike any other reality show as the cameras capture authentic, unscripted, raw moments while the couples race against the clock to complete tasks that will lead them to new family members living throughout the country on their way to New York City. Teams must use good old-fashioned paper maps – no GPS allowed - as they travel a total of 4,500 miles in ten days while completing challenges like locating a specific tombstone in a local graveyard, renewing wedding vows at a town chapel, finding 19th century-inspired apparel and playing a round of golf with locals.

The reality series takes viewers on a journey alongside the teams as they test their emotional and physical endurance while simultaneously discovering more about themselves and establishing connections with newly found relatives. The winding roads lead contestants to shocking connections from infamous mass murderers to legendary professional athletes. Audiences will witness how the contestants react to meeting their family members for the first time, as well as having to spend the night in their homes – an experience that is emotionally fulfilling for some teams and duly awkward for others.

BYUtv teamed up with reality TV production company, Lenzworks and the largest provider of family history and personal DNA testing services, Ancestry, to create a reality competition show with a unique twist. AncestryDNA combines advanced science with the world’s largest family history resource to help people unearth their ethnic roots and discover new family connections. The team at AncestryProGenealogists are made up of professional family historians with extensive research and genealogical experience.

For Relative Race, these experts developed research plans, identified and located records to search for contestants’ relatives. A veteran of reality and documentary-based shows, which kicked off Nat Geo Wild’s Sharkfest last summer. Its goal is to create “programming with a purpose,” which aligns with BYUtv’s overall strategy to develop values-based programming designed to “see the good in the world.”

Relative Race is hosted by former ESPN anchor Dan J. Debenham. Mr. Debenham has been working in the television and production industry for 28 years as an anchor, reporter, writer, producer and executive producer. During his 10-year tenure with ESPN, Debenham had a wide range of responsibilities including creating original programming. Recipient of the Sports Foundation Network Journalism award, he has also been awarded five International ARDY Awards for best video production and been nominated three times for the National Cable Ace award.

THE FOUR DYNAMIC COUPLES RACING ACROSS THE COUNTRY ARE: 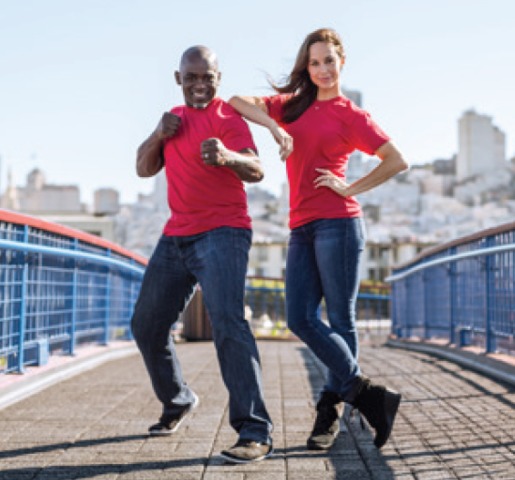 He’s a retired dancer, kickboxer and Vegas Police Officer that now performs as a Scuba Diver in “Le Reve” at the Wynn Hotel, and trains UFC fighters; she’s a Las Vegas dancer/show girl. Brooke's mother is adopted and tracing her roots is complex. 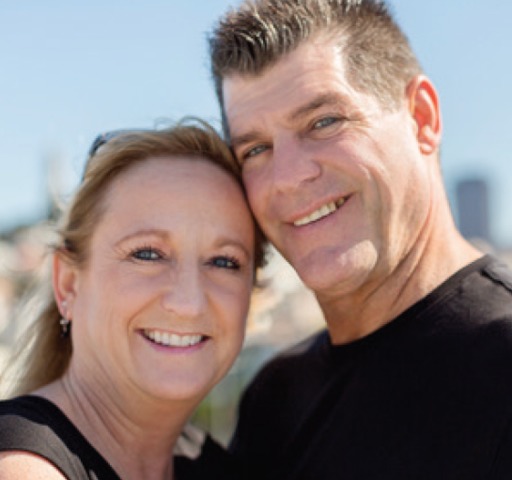 He’s an executive at Alpha Media, a growing radio broadcast media company based in Portland, OR; she’s a freelance Media Consultant. They joined the show because they love travel and adventure. 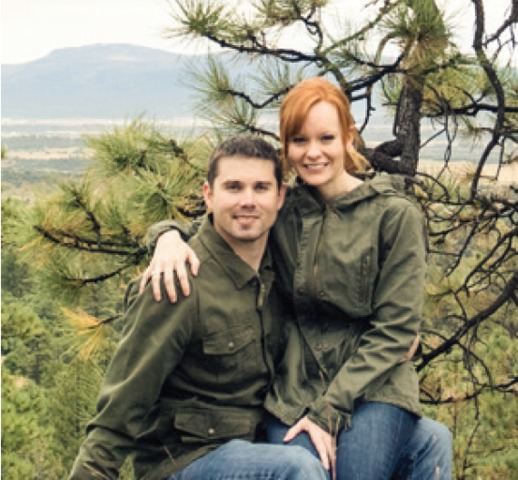 She’s an extroverted stay-at-home mom with a degree in Dietetics and Nutrition; he’s an introverted accountant/auditor. They joined the race to win the money for a down payment on a home. 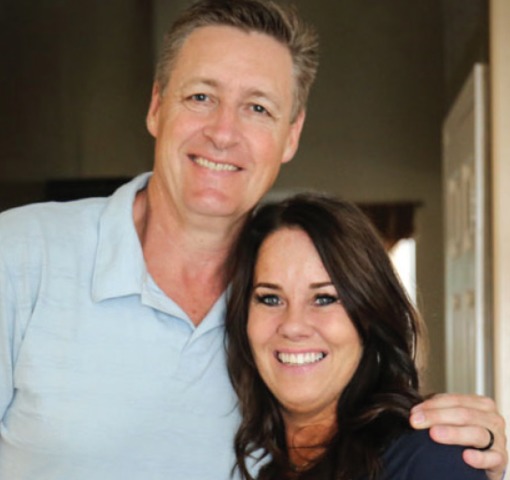 He’s Director of Development for OliveCrest, a non-profit organization dedicated to meeting the needs of kids in crisis by strengthening families to prevent abuse and neglect; she is the CEO and Founder of Pinkabella Cupcakes. The Engberg’s are the most openly competitive couple on the win it!

The first season of Relative Race will culminate in a “Where Are They Now” episode in which the couples will discuss their experience racing across the country and establishing relationships with relatives they never knew existed before the show.

BYUtv is available in every state of the country via cable, satellite and multiple digital media platforms including byutv.org and on all of BYUtv’s digital platforms, including Roku, Xbox360, Amazon FireTV,

Owned by Brigham Young University and based in Provo, Utah, BYUtv is a groundbreaking High Definition cable television network that has created a breadth of original “see the good in the world” programming that fills a void in entertainment the entire family can enjoy together, including sketch comedy, history, music and documentary offerings. The cable television network continues to build momentum, drawing new viewers to its shows from every state of the country. The non-commercial station is available in more than 55 million households in every state of the country on Dish Network, DirecTV and over 800 cable systems, and offers approximately 1,000 hours of original programming annually, including 500 hours of live HD collegiate sports.