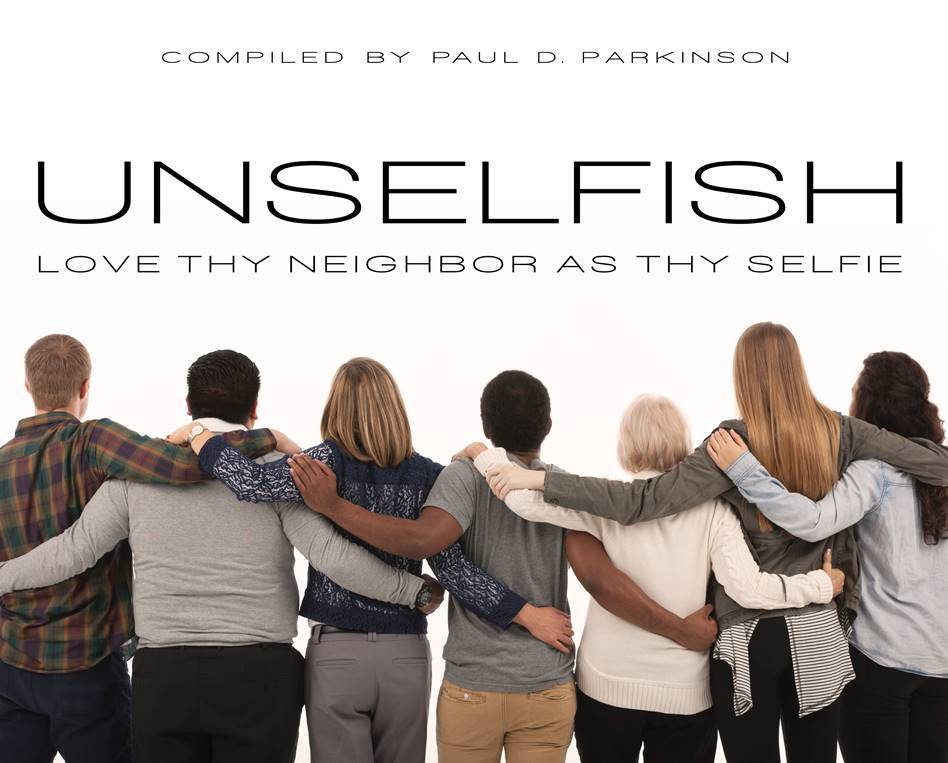 New Book 'Unselfish' Is a Perfect Gift for Anyone

Unselfish is quickly becoming one of the most talked about books in the country.  One reviewer said, “This book should be on the coffee table of every home in America.”   Another called it “An absolute must read, and the perfect gift for Moms, Dads, and Grads.”  Former Gold Medalist US Women’s Soccer player Julie Foudy said, “Let’s make Unselfish mandatory reading for all ages.”

Unselfish contains 99 inspiring stories and photographs of people who have put others before themselves.  For example, Jon M. Huntsman, Sr., whose wife, Karen, relates a story of how Jon was giving long before he had the means to give.  Or the story of Liz Howell, whose husband Brady was killed in the 9-11 attacks on the Pentagon, but she was determined to rise from the ashes and live a life dedicated to selfless service.

As “selfies” take over the internet, Unselfish turns the camera around and celebrates acts of kindness and extraordinary sacrifice.  Beautiful photographs accompany each short story, making Unselfish the perfect inspirational coffee table book.

Intentionally timed by the publisher, Unselfish released the same day (May 5) that a book of vastly opposite material released:  Kim Kardashian’s Selfish  “We feel very strongly that the stories in Unselfish need to be told, and what better release date than when the majority of the country will be focusing on a book of selfies titled ‘Selfish’.  Unselfish is certainly the counterbalance.”

“To have this wonderful book about unselfishness come out on the same day as the Kardashian book on selfishness is the ultimate juxtaposition.  And the very future of the world may hang on which side the majority of us gravitate toward.”

Part of the proceeds from Unselfish will be donated to the Cambodian Children’s Fund, a charity started 10 years ago by former Hollywood executive Scott Neeson, who left the Hollywood lifestyle to save children and families in Cambodia.  His organization now cares for more than 17,000 people annually.

Scott’s story is also included in the book.

Unselfish is available now online, in LDS bookstores including Deseret Book, and from many other bookstores and fine retailers throughout the country.