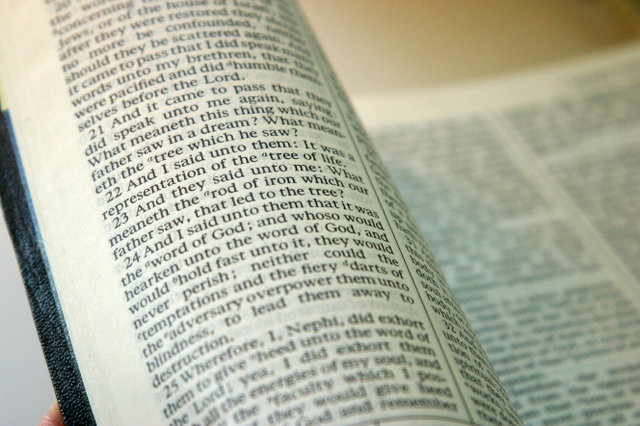 With an archive of the latest Book of Mormon research, interactive text, encyclopedia-like articles on every imaginable Book of Mormon topic, and so much more, the Book of Mormon Central promises to be an exciting and valuable project for Latter-day Saints hoping to get the most from their scripture study.

► You'll also like: 10 Book of Mormon Study Guides to Put You Ahead in Sunday School

As a new year rolls around, Gospel Doctrine classes across the world will once again turn the attention of Latter-day Saints to our “keystone” scripture: the Book of Mormon. It’s been 27 years since President Ezra Taft Benson stressed, “The time is long overdue for a massive flooding of the earth with the Book of Mormon.” Despite being close to 3 decades old, this prophetic injunction is needed now more than ever. . . .

Now, a new generation of Latter-day Saints has risen up in an age of unprecedented information access, yet many bright, young Latter-day Saints do not know where to turn to seriously engage with the Book of Mormon. Lynne Wilson, a faculty member at the Stanford University LDS Institute of Religion, envisioned an organization capable of communicating the wonders of this text to a broad audience, including especially the rising generation of young people.