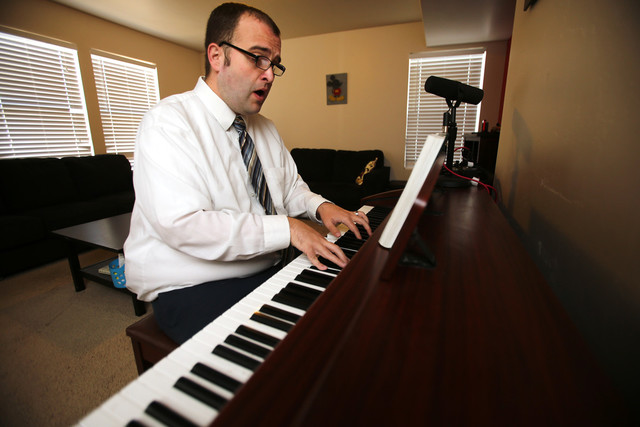 No toil nor labor fear, indeed.

Two small committees have begun to wend their way through a mountain of 17,000 new songs submitted for long-awaited revisions of the hymnbook and children's songbook of The Church of Jesus Christ of Latter-day Saints.

In fact, mailed submissions postmarked July 1 — the deadline for new hymns and songs — poured into church headquarters throughout early July. Contributions came from more than 60 countries.

"We were expecting about 10,000," said Audrey Livingston, secretary to both the hymnbook committee and the children's songbook committee. "The 1985 hymnbook (still in use today) generated about 6,000 submissions."

The project is immense. It will take years to complete, Livingston said. The goal is a hymnal both sacred and more reflective of a global church, which counts more than 16 million members. When the current hymnbook was published, 60% of church members lived in the United States. Today, Americans constitute 40% of the faith.

Mormon Life Hymnbook HymnsHymnbook,Hymns,Mormon Life
Comments and feedback can be sent to feedback@ldsliving.com