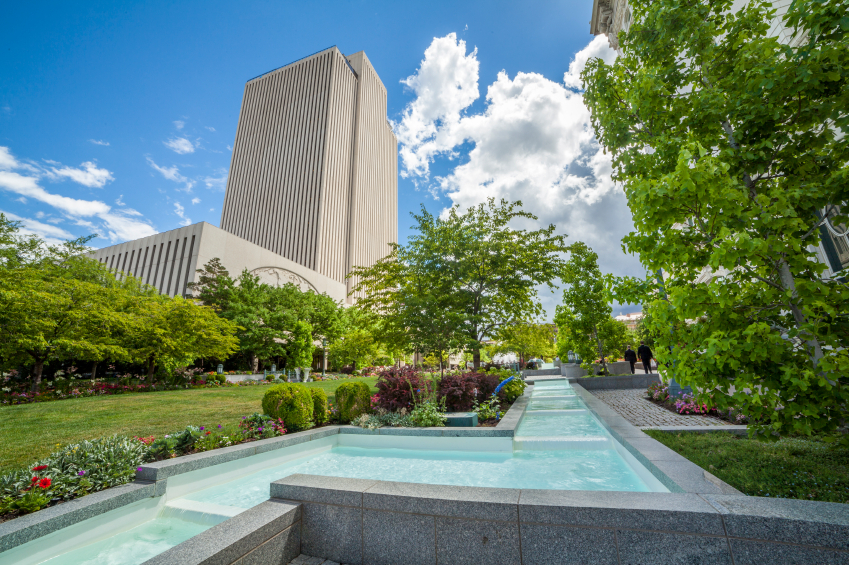 The Huffington Post reports that in a recent canvas poll conducted by researchers at Centre College, many found they had a more favorable view of Mormonism after March's LGBT and Religious Freedom legislation in Utah.

Here's a quick breakdown of the overall findings:

The study also looked at the breakdown among more narrow groups, including other Protestants, theological moderates, modernists, Democrats, college graduates, and "younger individuals." All were generally more favorable towards the Church when they were aware of the recent Utah legislation.

Read more about the survey and its results at huffingtonpost.com