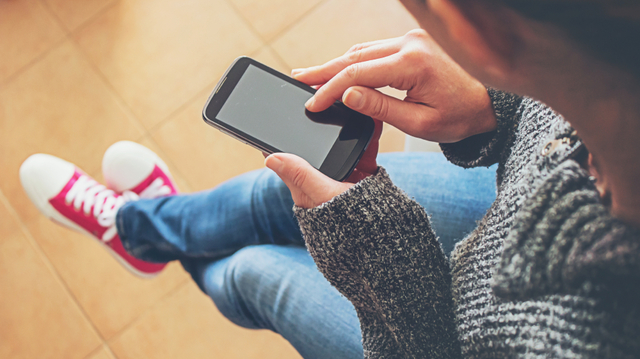 Interestingly enough, most (78 percent of Americans, 61 percent of Britains) viewed the 10th commandment, "Thou shalt not covet," as still significant in today's world. Why do people view this commandment, which was given millennia ago, as still pertinent today? Another poll from the Deseret News suggests cell phones and our consumer culture might have something to do with it.

A national poll from the Deseret News reveals new insights into how Americans feel about their mobile devices and the digital ads that are constantly served to them wherever they go.

While many consumers value the relevance of targeted digital ads, those ads may be fostering greater materialism and lower satisfaction in other areas of life. “Now, you think about material things more than you have in the past because you are confronted with it more regularly when you allow media to be part of virtually every waking moment of your life,” Ronald Hill, professor of marketing at American University, told the Deseret News.

So how does the 10th commandment relate to life in a world where consumers are continually bombarded by digital ads designed to make us feel dissatisfied? It provides perspective and a reminder that, despite constant stimulation and comparison cultures, we can find happiness in valuing what we have and all the Lord has blessed us with.

Concerns about the impact of technology on life quality are prompting many Americans to intentionally spend time away from their devices, a practice some refer to as a “digital Sabbath” or “tech Sabbath,” although it often has nothing to do with religion. President Russell M. Nelson has challenged members of the Church several times to take a fast from social media or any media that brings negativity, comparisons, or distractions into our lives.

For a detailed breakdown of survey findings, see the tables below.