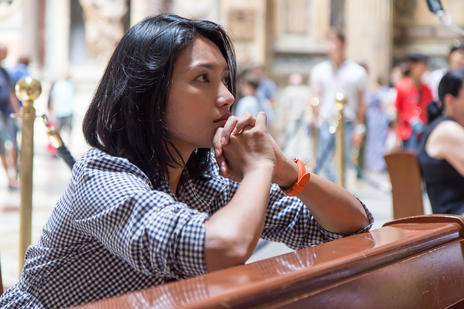 A new study showed that weekly attendance at worship services may reduce the risk of suicide for women.

Church attendance may reduce the likelihood that people will harm themselves, according to a new study, published June 29 in JAMA Psychiatry.

Women who attended religious services at least once a week were five times less likely to commit suicide than women who never participated in worship, the study reported.

Data came from nearly 90,000 women health-care workers, ages 30 to 55, whose behaviors were tracked from 1996 through 2010. Thirty-six of the participants committed suicide during the 15-year study period.