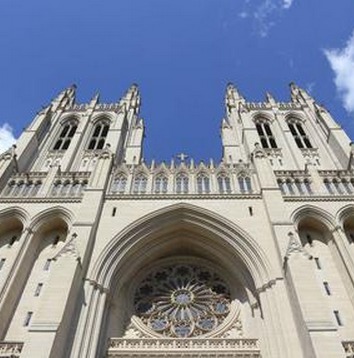 Americans of almost all stripes feel warmly toward Jews, Catholics and evangelicals, a new survey showed, while Muslims and atheists get a more chilly reception.

Buddhists, Hindus and Mormons are in the middle of the scale, ranging from 48 percent "warm" for Mormons to 53 percent for Buddhists. "Fully 41 (percent) of the public rates Muslims in the coldest part of the thermometer (33 or below), and 40 (percent) rate atheists in the coldest part," the study stated.