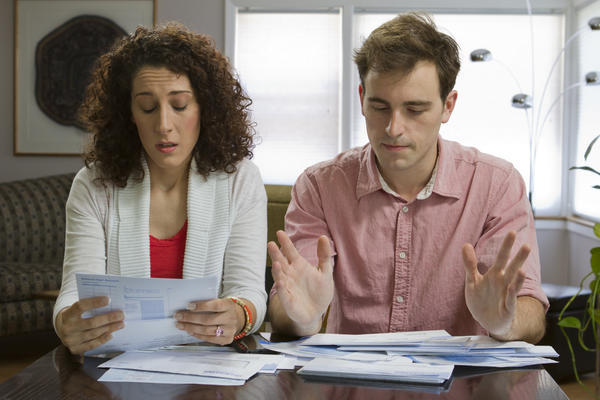 How can you build a happier marriage? A few studies and these personal stories might give you some insights.

Couples who hang on when their marriage seems too rocky to endure are likely to be very happy together a few years later, according to studies from England, the United States and Canada that suggest marital unhappiness is a phase and couples are not powerless to fix their problems.

"Couples on the Brink" from the Marriage Foundation in England looked specifically at unhappy couples whose children were very young and found those who stayed together were quite apt to be happy a decade later. Other research, including the six-university collaborative National Divorce Decision-Making Project led by Brigham Young University in 2015, has considered marital happiness more generally, rather than focusing on new parents. But the findings are similar: Unhappiness is seldom a permanent condition, and most couples can improve and save their marriages.

"The message is that ups and downs are normal and if you're going through a tough time, hang in there because things will almost certainly improve," said Harry Benson, research director of the Marriage Foundation in Cambridge, England, and co-author of the report. "I know when my own marriage was in a bad place, it was so bleak that we couldn't imagine a way out."