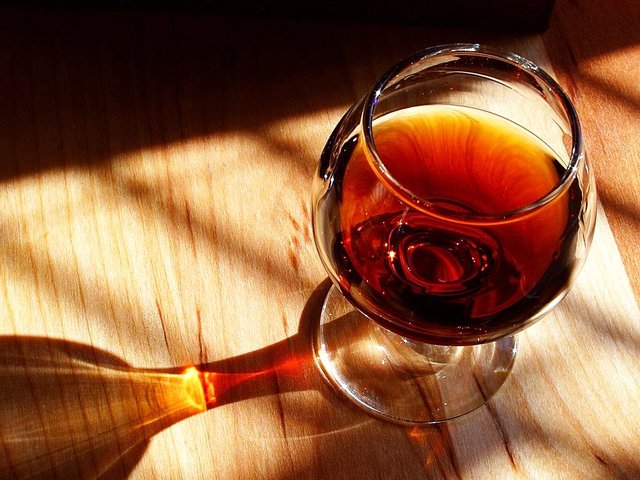 There have been many different studies in recent years claiming that alcohol is good for the body in moderation, but a recent study published by the Lancet concluded that “the safest level of drinking is none.”

Alcohol consumption is the leading risk factor for health problems in people ages 15 to 49, and while some studies show that alcohol consumption in small amounts can have positive health benefits, the risks far outweigh the benefits. Some of the health risks include “breast cancer, larynx cancer, stroke, cirrhosis, tuberculosis, interpersonal violence, self-harm and transportation accidents,” according to a report by the Washington Post.

Latter-day Saints have long known the negative effects of alcohol consumption, even when scientific studies stated otherwise. We have been blessed to participate in and receive the benefits of living the Word of Wisdom since Joseph Smith received the revelation in 1833.

We read in D&C 89:5-7, “That inasmuch as any man drinketh wine or strong drink among you, behold it is not good, neither meet in the sight of your Father, only in assembling yourselves together to offer up your sacraments before him. And, behold, this should be wine, yea, pure wine of the grape of the vine, of your own make. And again, strong drinks are not for the belly, but for the washing of your bodies.”

This isn't the only scientific study that has supported the Word of Wisdom. A study done by the World Health Organization's International Agency for Research on Cancer concluded that drinking beverages at or above 149°F puts people at a higher risk for esophagus cancer. This aligns with D&C 89:9, "And again, hot drinks are not for the body or belly." Another study also found that red wine increases the risk of breast cancer.