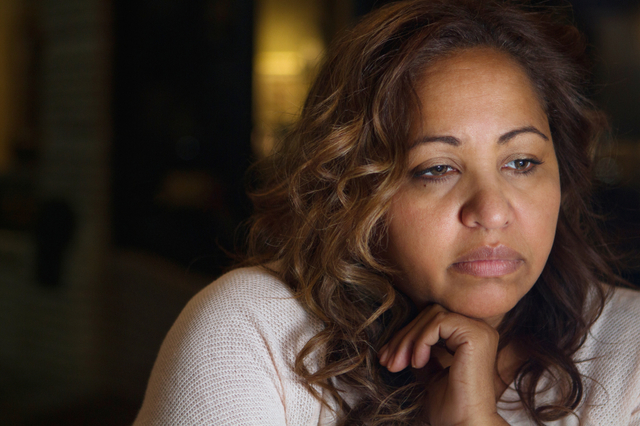 A new survey focusing on Mormon women and depression found that women who are very active within the LDS Church experience depression less than those who are not very active, a finding which may complicate the stereotypical belief that Mormon women are more depressed than American women.

It has long been conventional wisdom that Mormon women are more prone to depression than American women are generally. So in the Next Mormons Survey, I wanted to find out if that was really true—and if so, why.

After fielding and analyzing the survey, my answer to that question is still that I’m not entirely sure, as I explain in the long footnote below.* But we did learn a lot about the characteristics of Mormon women who take such medication.

Overall, about a fifth of currently-identified Mormons say they have taken or are currently taking medication for depression—21%.

The numbers are definitely higher for Mormon women than for men. 27% of women say yes, almost twice the number of Mormon men who do (14.5%).

What is going on here? Are Mormon women really that much more depressed than Mormon men?