► You'll also like: 5 Famous Mormons Who Served Missions (& Where)

Bonus: Here's a closer look at the details and props used to make our history of sister missionaries come alive. 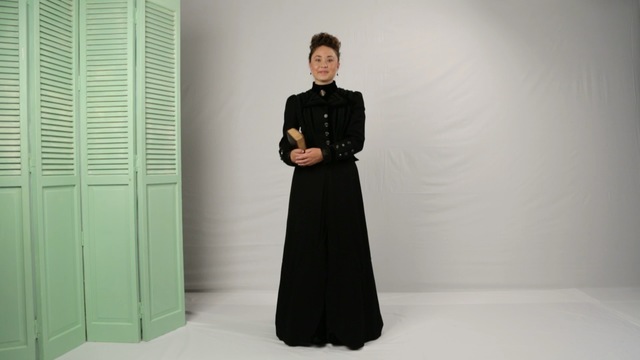 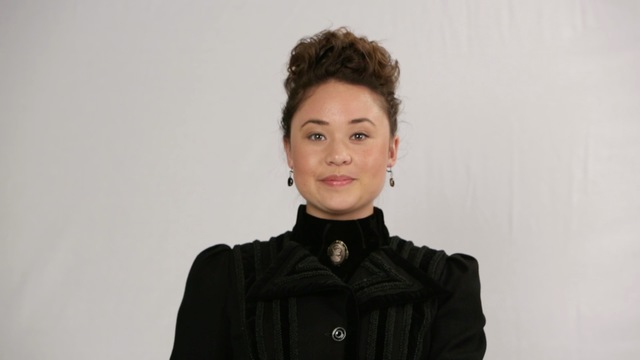 Though it's hard to know exactly what the first sister missionaries Amanda Inez Knight and Lucy Jane Brimhall wore on a day-to-day basis as the first single proselytizing sisters, we can very closely approximate that it was dark, velvet, and several layers deep. It probably included a corset, too. (And we thought the requirement to wear stockings was restrictive!)

The dark colors might make it hard to see all the detail from far away, but a closer look reveals beautiful handmade buttons and rich textures. With no DressBarn nearby, we do know that some early sister missionaries spent a great amount of time during their missions mending and sewing. 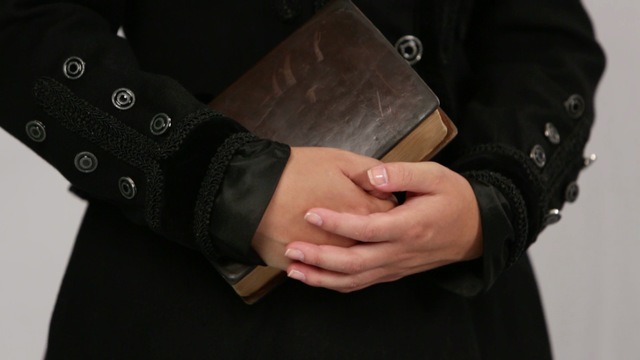 Amanda and Jennie (as she was called) might have carried a Book of Mormon like this if it was handed down from their pioneer grandmothers and mothers. This replica of a first edition Book of Mormon was created by a talented artisan to look almost identical to other pioneer-owned first editions kept safely under glass at a museum. 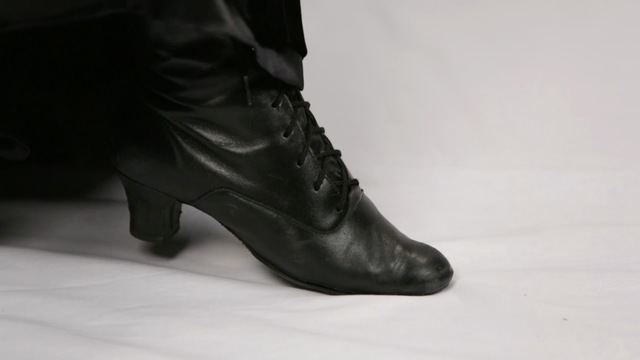