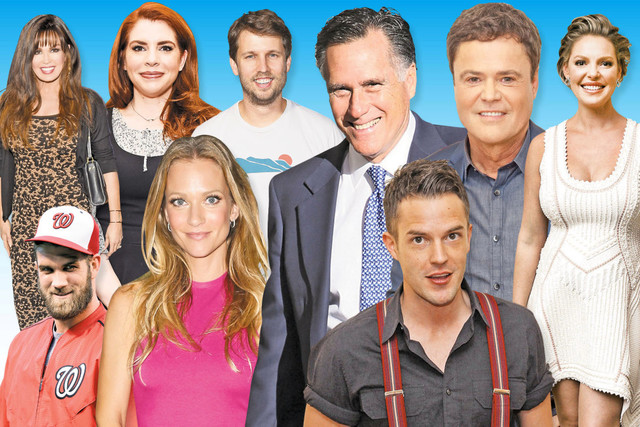 New York Post: Are Mormons the Happiest People in America?

As Americans, our "pursuit of happiness" is actually causing extreme anxiety. At least according to British journalist and documentarian Ruth Whippman, who spent years traveling the country researching happiness.

Whippman discovered that most people's obsession with being happy actually caused unnecessary stress and often caused them to miss out on social relationships. That is, until she arrived in Provo, Utah, dubbed the "happiest town in America" by Gallup polls.

Here's what the New York Post had to say about her visit:

Once [in Provo], Whippman visited Mormon housewives to find out if their lives were really as wholesome and happy as they appeared.

“I had gotten addicted to Mormon mommy blogs, and I thought, ‘Maybe what I really should be doing is living in Utah and doing crafts,’” says Whippman.

At first, Whippman thought she had hit the happiness jackpot. Her hosts were deeply involved in their community, and neighbors kept dropping by unannounced with food and conversation. The Mormons Whippman met are constantly going to potluck dinners, wedding showers and neighborhood get-togethers.

“There’s a lot of positive things to say about this community. If you have a problem, 20 neighbors will step in to help you. It’s not fake, it’s genuine and lovely,” says Whippman. “But at the same time, it’s not as simple as that.”