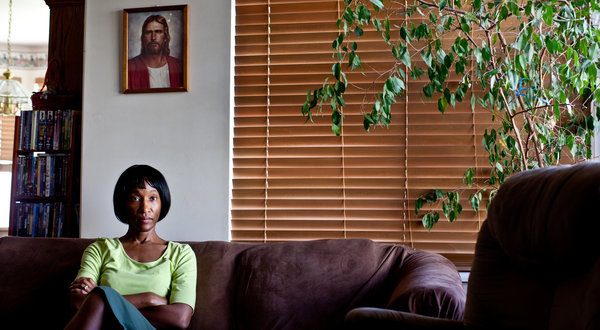 New York Times: Black Mormons and the politics of identity

When Marguerite Driessen, a professor here, entered Brigham Young University in the early 1980s, she was the first black person many Mormon students had ever met, and she spent a good bit of her college time debunking stereotypes about African-Americans. Then she converted to Mormonism herself, and went on to spend a good deal of her adult life correcting assumptions about Mormons.

So the matchup in this year’s presidential election comes as a watershed moment for her, symbolizing the hard-won acceptance of racial and religious minorities.

“A Mormon candidate and a black candidate? Who would have thunk?” Ms. Driessen said. “I think 30 years ago, we would not have had this choice.”