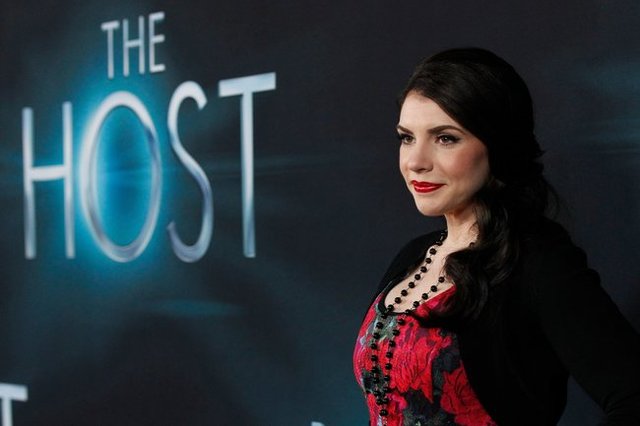 New York Times: Where Are Mormon Shakespeares and Miltons?

In 1888, speaking about the possibility of Mormon literature, the church leader Orson F. Whitney made an audacious promise to his fellow Mormons: “We will yet have Miltons and Shakespeares of our own.” Yet 125 years later, there is no Mormon Milton. There is no Mormon Milosz, no Mormon Munro.

Mormons are, on average, better educated than most Americans, and they have written popular fiction. But Mormon authors tend to cluster in genre fiction, like fantasy, science fiction, and children’s and young adult literature. Orson Scott Card, who wrote “Ender’s Game,” the sci-fi novel on which the country’s current top-grossing movie is based, is a member of the Church of Jesus Christ of Latter-day Saints. So is Stephenie Meyer, author of the “Twilight” series.