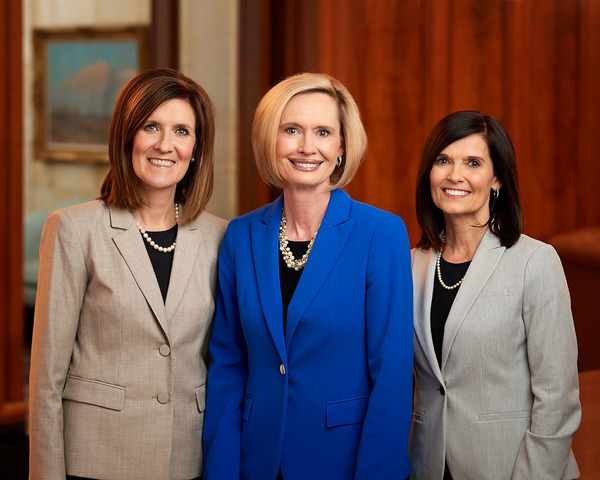 Sister Cordon served with her husband, Derek, as he presided over the Brazil Curitiba Mission. She has also served in various callings in the Primary, Young Women and Relief Society organizations. She served a full-time mission in the Portugal Lisbon Mission.

Sister Cordon received a bachelor’s degree in education from Brigham Young University. She worked in management in the software industry.

Sister Cordon and her husband are the parents of four children and have four grandsons.