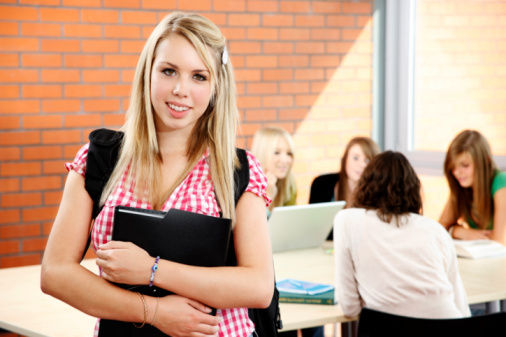 Thomas Jefferson’s most radical declaration of independence isn’t his most famous. In 1820 Jefferson created a simplified, reasonable version of the Bible—taking out the miracles, prophecies, claims of Jesus’ divinity, and other weirdness which offended his Deism. Kenda Creasy Dean suggests that mainstream Christianity, in virtually all of its manifestations, has been similarly bowdlerized. Instead of the life-changing, culture-challenging demands of the gospel, Dean argues, American teenagers follow a mutant creed best understood as “Moralistic Therapeutic Deism.”Almost Christian, a popularization of the results of the 2002-05 National Study of Youth and Religion, attempts to help Christian parents, youth pastors, and others who are alarmed at the shakiness and incoherence of most teens’ faith.

The content of that faith is simple and as American as a smile in an airport. The tenets of Moralistic Therapeutic Deism (MTD) include belief in a god who watches over us and orders life on earth, and whose major moral concern is that humans should be nice to one another: “The central goal of life is to be happy and to feel good about oneself.” These kids aren’t hostile to religion; who would kick such a toothless cocker spaniel? Dean argues that adolescents who were able to be articulate and expressive when discussing issues they really cared about suddenly became tongue-tied when the subject of God or religion came up, falling back on phrases such as “I would imagine [God is] a very nice guy.”

Read the rest of this story at weeklystandard.com