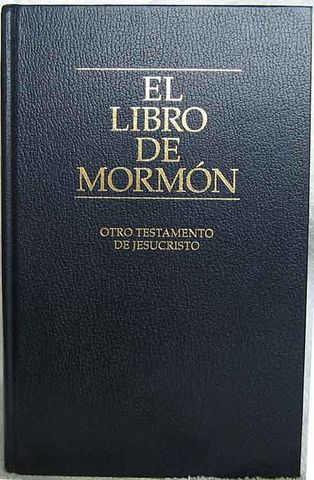 Spanish for Latter-day Saints: Prepare to Serve is going to help spread the Gospel, one Spanish conversation at a time. The new program is designed to prepare prospective missionaries and member missionaries to be conversant in Spanish within three to six months prior to leaving for the mission field.

“This language program is a response to the numerous requests that we have received over the past several years,” said Adrian R. Escalante, president of Daily Dose Learning Systems and author of the Daily Dose English Program used by the Church since 2003. “It is for that missionary or missionary couple who have been called to serve among our Spanish-speaking brothers and sisters. We have also had requests from Latter-day Saint mothers who want their families to learn Spanish so that their children can be better prepared for what the future holds.”


For more information about Spanish for Latter-day Saints click here. www.dailydoselearning.com/spanish  It will also be available soon at select Deseret Book Stores.