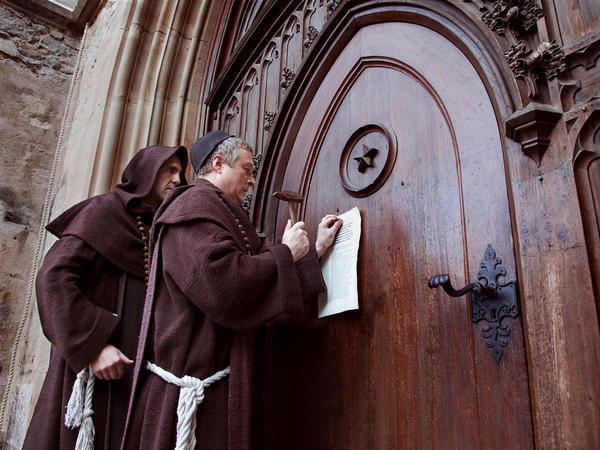 Even as an explosion of new broadcast networks and channels splintered the American television market, a little university channel called BYUtv extended its reach to 60 million homes in the first decade of its existence while consistently broadcasting university devotionals, scripture roundtables and other content aimed primarily at Mormons.

But last year the network started mulling a metamorphosis. The no-turning-back tipping point came with the October hiring of Scott Swofford as BYU Broadcasting's creative director and a man with a revolutionary vision for BYUtv.

After a year of furious planning and producing under Swofford's watchful eye, BYUtv is now ready to unveil an ambitious fall schedule with 10 original series that embody the network's motto, "See the Good." And next week's rollout of the dramatically new primetime lineup is bigger than just the unveiling of new shows — it also marks the first time BYUtv is producing an entire block of original content designed with more than just Mormons in mind.