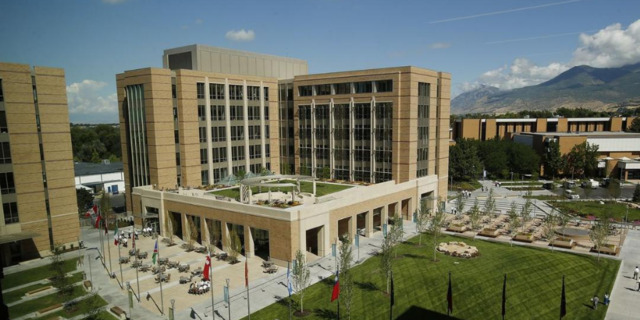 Police are investigating after the driver of a white SUV shot multiple rounds into the Provo Missionary Training Center security booth, according to a tweet from the Provo Police Department.

At 2:28 am on Monday August 3, 2020, the driver of a white SUV shot multiple rounds at the Main MTC security booth at 900 East in Provo, UT.
Police are on the scene and investigating. pic.twitter.com/KBUvIIaCqw

“We are grateful that the shooting this morning at the Provo Missionary Training Center did not result in physical injury,” Church spokesman Eric Hawkins told Church News. “The investigation of this incident is being handled by the Provo City Police Department, and questions related to details, motive or any other information should be directed to them.”

The Provo Police Department has asked that anyone with information regarding this morning's incident contact investigators at (801) 852-7315 or email rcampbell@provo.org.