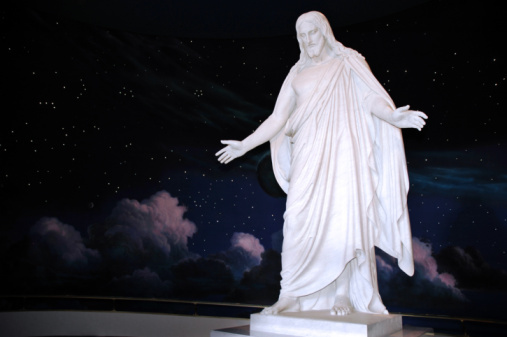 “Mormon Christianity: What Other Christians Can Learn from the Latter-day Saints,” has just been published by Oxford University Press, and offers the view of a non-Mormon theologian — Mr. Webb, a longtime evangelical Christian who was received into the Roman Catholic Church in 2007 — on a group whose beliefs and core theology may not be as familiar as the presence of temples and missionaries-on-the-doorstep might suggest.

This is, to be sure, heavy-duty stuff. Mr. Webb examines views of the very nature of God in examining Mormonism compared to more “mainstream” Christian beliefs, and such an examination is not for the faint of heart. Indeed, it’s the kind of material more often debated at scholarly conferences than expounded from megachurch pulpits on Sunday mornings.