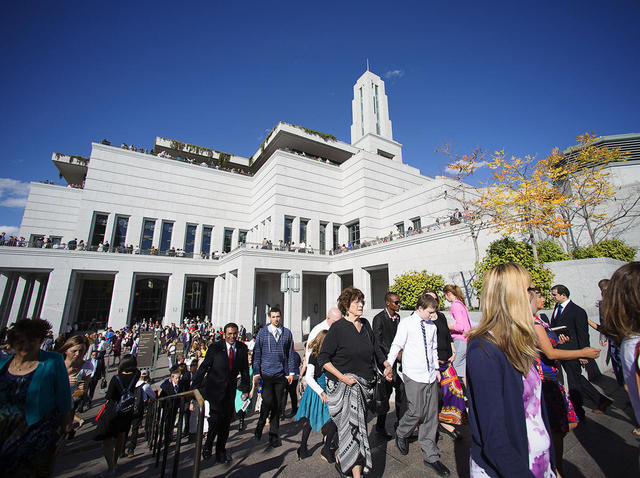 This commentary from Pulitzer Prize-winning historian Daniel Walker Howe explores a question Mormons often pose, but addresses it from a new perspective.

The question has long been raised, both by Mormons themselves and by gentile onlookers (such as I):

Are the Mormons a "peculiar" people?

The query is, of course, complicated by the several meanings and connotations of the word peculiar. Originally, it meant specifically belonging to, as the ancient Jews saw themselves as “God’s own peculiar people.” Later, the word came to mean distinctive, or special. Finally, in our own time, it has also come to carry a derogatory connotation, such as “strange” or “odd.”

Mormons, or members of The Church of Jesus Christ of Latter-day Saints, certainly consider themselves a peculiar people in the same sense as the early Judeo-Christian tradition, as recorded in the Old and New Testaments. Mormons would point not only to their unique doctrinal tenets, but to their own distinguishing characteristics like refraining from alcohol, caffeine and tobacco with the corresponding health benefits. They might also discuss their unremitting emphasis on family life, education and service to their community, with the benefits that come from those too.

But to what extent do observers and commentators on their community consider them a peculiar people in modern American life? How do other Americans regard the Mormons?