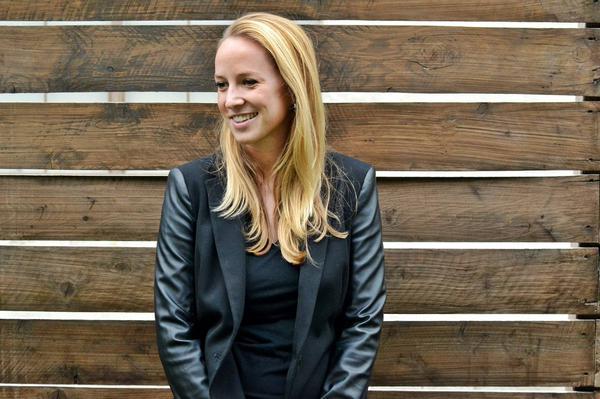 Normons: Proving the Normality of Mormons

Rebbie Groesbeck doesn't claim to know everything about The Church of Jesus Christ of Latter-day Saints, but as a Mormon living in Los Angeles, she has had plenty of opportunities to explain what she does know.

As a result of conversations with strangers about her beliefs, Groesbeck has been surprised to find that the most common reaction she receives is that she is far more normal than they thought she would be.