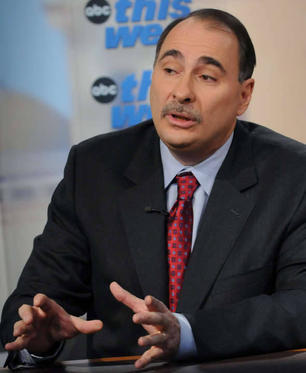 On Wednesday Politico cited anonymous sources in reporting that the Obama campaign was "preparing to center the president's reelection campaign on a ferocious personal assault on Mitt Romney's character and business background."

But, as noted in an ABC News blog post, Axelrod categorically denied the reports while appearing on two morning news shows.