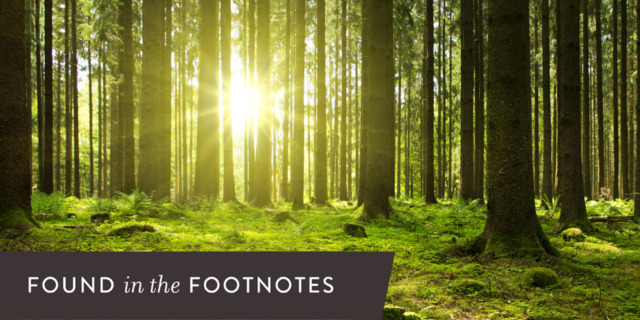 Of the many truths we learn from the First Vision, this is one of my favorites

On Wednesday of this week, our beloved prophet turned 96. As I considered some of the things I have learned from President Russell M. Nelson, the name of one of his talks before his call as prophet came prominently into my mind: “Perfection Pending.” I decided to once again read this 1995 address, and as I did so, a line stood out to me:

“The Lord restored His church to help us prepare for perfection.”

While our eternal goal is perfection, in mortal life, one of the ways we prepare for it is through the Lord’s restored Church. And part of the history of that restored Church is imperfection.

God didn’t wait to find a perfect person to restore His gospel.

If He had, He would still be waiting.

Joseph was a lot like you and me. Though Joseph made mistakes, God used him to accomplish His great purposes.

I remember pausing for a second when I first heard Elder Uchtdorf say, “Joseph was a lot like you and me.” I still pause now when I think about that. Joseph Smith, the Prophet of the Restoration, like me? Impossible.

But when I ponder on it a little bit more, I realize that yes, Joseph was imperfect like me. He made mistakes like me. And yet, through him, God was still able to accomplish great things.

► You may also like: 5 things Joseph Smith wanted women to know

There may be times when we, too, feel underqualified to answer the Lord’s calls. Joseph was called of God and he answered that call, unprepared though he may have felt. Yet in Joseph’s story, we also see how God believes in man.

I hope as we prepare for conference over the next month and prepare to hear from our prophet, we can be ready for how God may use us—the weak and the plain—to bring about His purposes.

► You may also like: 'Ponder the New Proclamation' with this free daily study guide

As we often hear, Joseph Smith's First Vision is foundational to the restored gospel: no Vision, no Restoration. It all starts there. What receives much less attention, however, is what we learn from Joseph's encounter with God the Eternal Father and His Son, Jesus Christ. In I Saw A Pillar of Light, author Robert L. Millet explores the sacred saving truths from Joseph Smith's First Vision. Available now at DeseretBook.com.