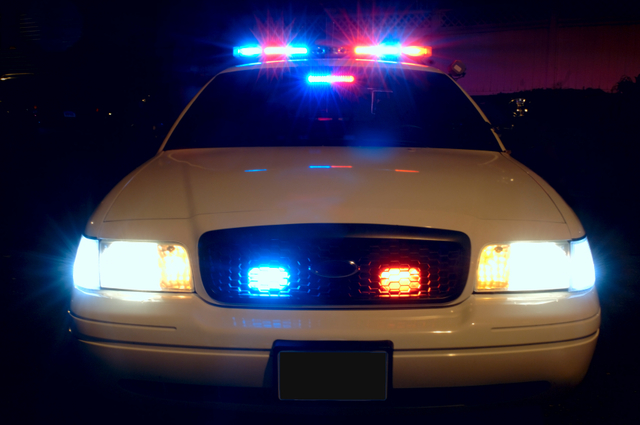 A police officer investigating a suspicious car in the parking lot of an LDS meetinghouse was struck by a vehicle in West Valley City, Utah.

The officer approached the car to find a man and a woman asleep inside, one with drug paraphernalia in their lap, according to Fox 13 News.

After knocking on the window and opening the door, the officer asked the driver of the vehicle to turn off his car, but the suspect put the car in reverse instead, striking the officer with the car door.

Another officer's vehicle blocked the suspects' escape, and both the man and woman were taken into custody. The officer is expected to recover from his injuries. Learn more from this Fox 13 News report below: