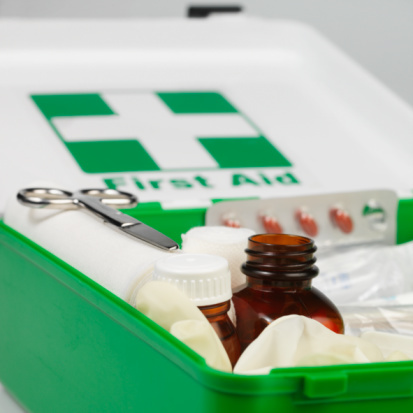 Ogden East Stake President Reed Richards announced in his stake's conference last January that wards in the stake would be adopting villages in Africa to donate needed items.

The idea came after a returned missionary in the stake had served a mission in Africa and reported on many of the needs in the different countries and villages there. No sooner did he make that announcement than did wards and Relief Society groups within those wards go to work for the villages.

Contacts were made with Yeah Samake, an LDS church member living in Africa. He had also spent time going to school in Utah, and is one of the only LDS people living in Mali.

He is a mayor of an area in Mali.

Samake helped the wards get the information they needed, including the numbers and types of supplies that were needed for the various villages. Five villages were assigned to the wards in the stake.