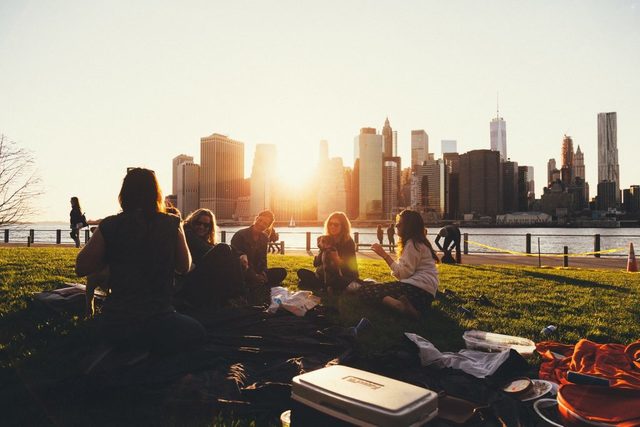 "The doctrine of this church doesn’t lose people. It’s the culture and superstition that causes unnecessary strife."

Do you remember what was happening in Israel right about the time that Christ came on to the scene? Israel had started to live by their own set of oral laws and traditions, or what we might refer to today as “culture?” The “culture” in Israel when Christ showed up was one of the most judgemental and hypocritical cultures the world had ever seen. It was a very isolated and unaccepting culture.

But Christ showed up and cast a net over all types of people. The Greeks, the Romans, The Samaritans, and every other nation across the globe. His net covered even the worst of repentant sinners. The only people that were excluded or damned were the unrepentant elite… the “scribes, Pharisees, and hypocrites” who “strain at a gnat and swallow a camel.” It was Christ who brought with him a revolution of love, empathy, and compassion.

He built a culture that was geared toward the lowly of heart and revolted against those that spent their lives pointing out the flaws in others. “For ye are like unto whited sepulchers, which indeed appear beautiful outward, but are within full of dead men’s bones, and of all uncleanness.” (Matt 23) The bulk of Israel was living according to their culture and their superstition. This has been the bane of each and every covenant society, which caused Joseph Smith to say: “What many people call sin is not sin; I do many things to break down superstition, and I will break it down” (History of the Church, 4:445 (7 November 1841). The doctrine of this church doesn’t lose people. It’s the culture and superstition that causes unnecessary strife.