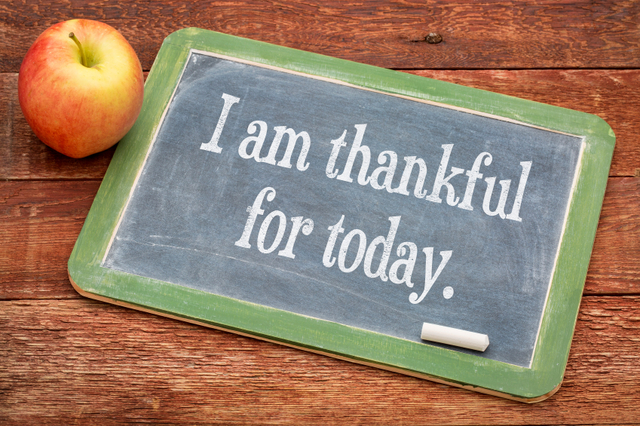 One Huge Advantage Mormons Have When It Comes to Gratitude & Thanksgiving

MR says: Mormons have a huge advantage when it comes to Thanksgiving: and no, we're not just talking about having large families or fantastic ward cookbooks. We're talking about an advantage on a grand, cosmic scale.

You know that movie where something happens to the guy and he gets amnesia? Yeah, that guy. Then he spends the rest of the show trying to solve a crime or something.

We are that guy.

Every single one of us on this earth is an amnesiac of sorts. We don’t remember what happened to us before we got here. In religious terms, we call it “passing through the veil of forgetfulness.”  Same idea.

Now, going the other direction, there are a lot of people who have no idea as to what happens after this life either. Some have just decided that the answer is an absolute nothing. When we die, it is over. Done. Fini!

Now, let that settle in for a minute and think about how thinking that way might impact your life. If there was nothing before, and nothing after, then all there is is now. Today. This moment.