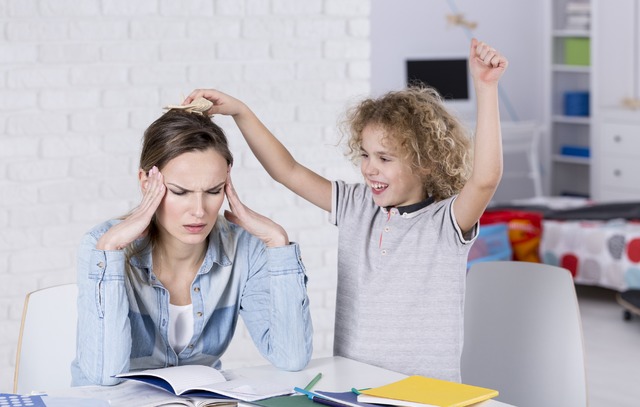 One Successful Secret to Parenting

What a powerful principle of parenting, one we can observe in our Heavenly Parents: "Notice that there is no shortcut to effective parenting. We must show compassion in order to cultivate compassion."

Recently we were tending some friends’ children. A fight broke out between three brothers, 15, 12, and 7 years old when the middle boy had mocked the youngest child. The older boy then mocked the middle boy, who became indignant and started swinging at his older brother before stomping to his room.

When I was a younger parent, I probably would have interrogated the offending parties and then pronounced sentences according to their offenses. Indeed, “the natural parent is an enemy to children.”

I think I am a little wiser now. I waited a few minutes until tempers were settled. Then I went to each of the boys alone.