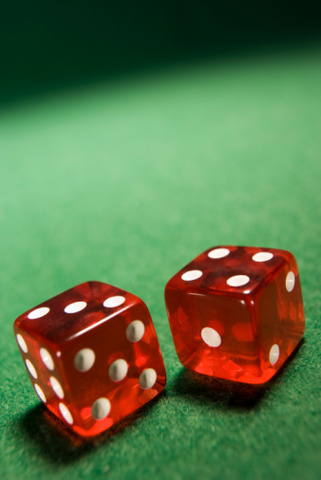 Online gambling would remain illegal in Utah even if a last-minute attempt to allow betting on Internet poker by Senate Majority Leader Harry Reid succeeds.

Even so, it's causing concern in Utah.

"Supposedly, there is an opt-out for the states," Rep. Jason Chaffetz, R-Utah, said Thursday. "But once you open this up, it's almost impossible to put that genie back in the bottle."

Chaffetz said Reid's proposal would be tough to enforce. "It's going to be almost impossible to monitor, and it's going to be very easy for people to get around," he said, including by gamblers in Utah.