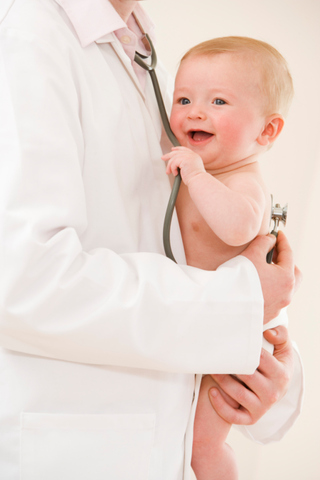 Only 14 percent of doctors willing to perform abortions

The number of abortions is decreasing, as the Guttmacher Institute reported in January, and among the reasons might be that the number of doctors willing to perform them has also gone down.

The passage of more pro-life laws also may have added to the decline.

A report this month from LifeNews.com outlined specifics from a recent study published in the September issue of the journal of Obstetrics and Gynecology, which found that 97 percent of physicians surveyed had encountered a patient who wanted an abortion, but only 14 percent of those physicians were willing to perform one.