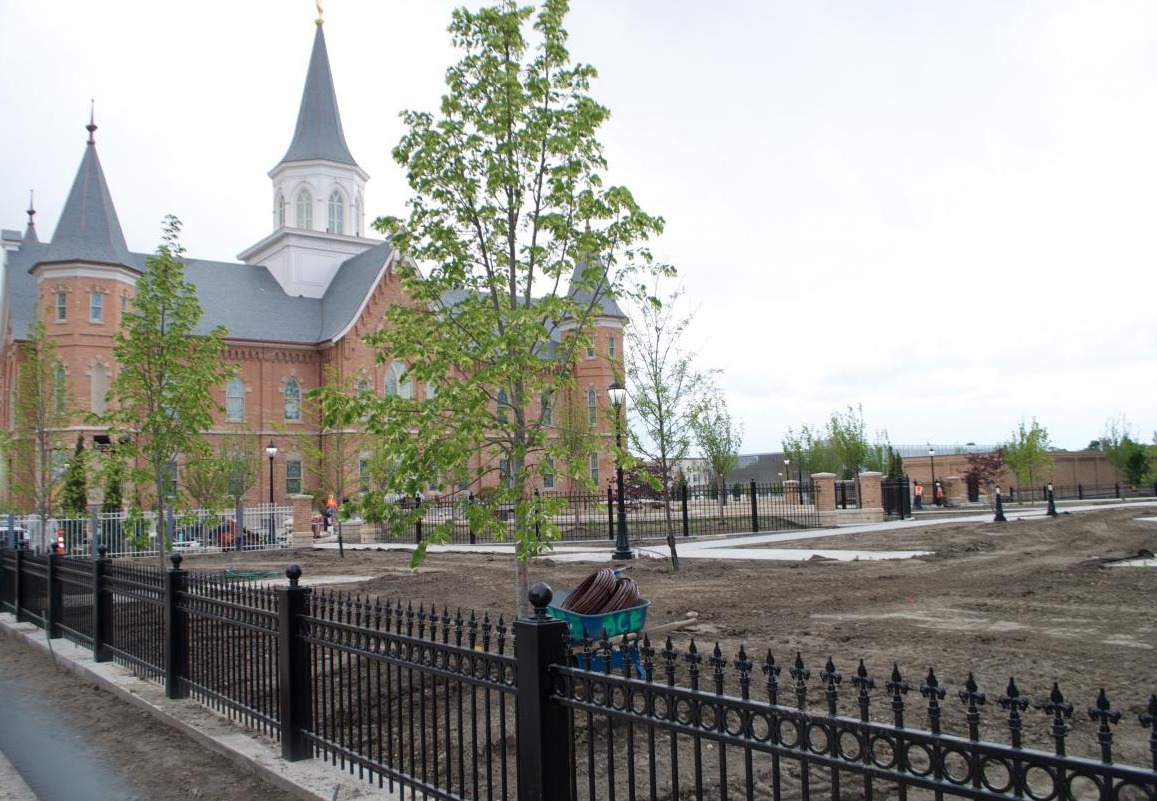 Ever since it was announced in the October 2011 general conference, members of the Church (and not just those in Utah) have been looking forward to the dedication of the Provo City Center Temple with anxious anticipation.

"I gasped when I heard the announcement in conference," one Church member recalls.

Now, these eager Latter-day Saints can mark their calendars.

Today, the First Presidency announced that the open house for the temple will begin in January of 2016.

Tours will start on Friday, January 15th. Given the large number of expected participants, they will run almost two full months, ending on March 5th.

On March 19th, a cultural celebration will be held and on March 20th, the temple will be dedicated.

The temple will then open for ordinances on Tuesday, March 22nd.

"This new temple means so much to me," says Utah valley resident Jenny Spencer. "I have so many wonderful memories of this building--from amazing stake conferences to performing there with symphonies and choirs. The new Provo City Center Temple holds a special place in my heart."

All Utah meetinghouses will not hold Sacrament services that day, as the dedication will be broadcast to those congregations.

-->See a time lapse of the temple's construction