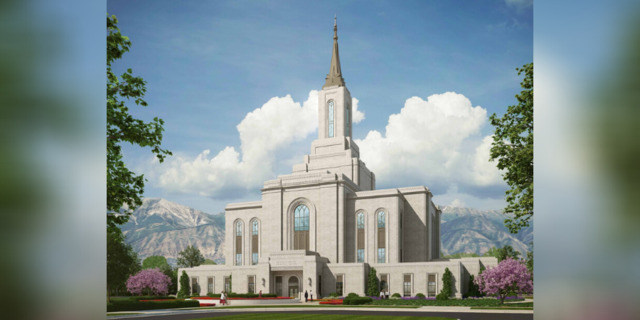 The First Presidency of The Church of Jesus Christ of Latter-day Saints has announced groundbreaking dates for the Orem Utah Temple.

The ceremony will be held Saturday, September 5, 2020. Elder Craig C. Christensen, Utah Area President will preside at the event.

Attendance at the site is by invitation only. 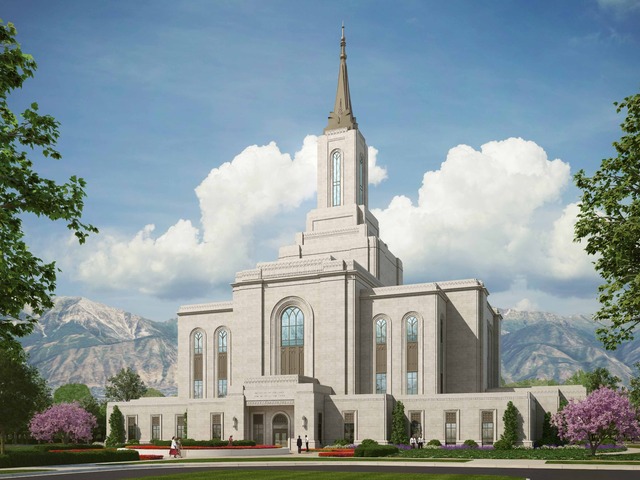 The new temple will be located on a 16-acre site at approximately 1471 South Geneva Road, west of Interstate 15 and south of University Parkway.

Plans include a three-story temple of about 70,000 square feet with a center spire. A 20,000-square-foot meetinghouse is to be constructed on the temple site as well.

The Orem Utah Temple is one of two Utah temples announced in October 2019 by Church President Russell M. Nelson. Utah currently has 17 operating temples. In addition to Orem, temples have been announced in Syracuse, Taylorsville, Tooele Valley and Washington County. Temples in Layton and Saratoga Springs are currently under construction. This brings the total to 24 temples announced, under construction, under renovation or in operation in the state.

There are currently more than 2.1 million Latter-day Saints in Utah, which is just under two-thirds of the state’s population of nearly 3.2 million residents.

Latter-day Saints consider temples to be the “house of the Lord.” Temples differ from the Church’s meetinghouses. Unlike meetinghouses, where Sabbath worship and weekly activities take place, temples are open throughout the week and are closed on Sundays.

The primary purpose of temples is for faithful Latter-day Saints to participate in sacred ceremonies, such as marriages, which unite families forever, and proxy baptisms on behalf of deceased ancestors who did not have the opportunity to be baptized while living.