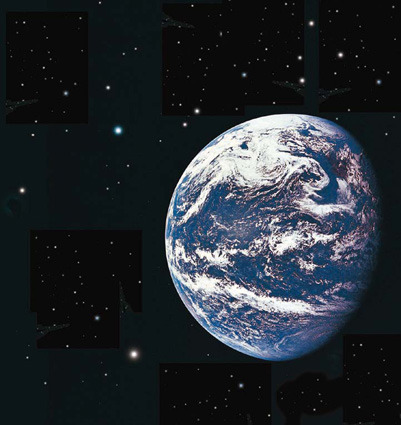 When I was young, I remember getting mixed messages about the doctrines of creation.

I knew my share of "'seven days' is 'seven days'" Mormons, as well as Mormons who found no difficulty believing in divine creation with evolution and natural geological processes as the likely method.

I also read some books in my teenage years that seemed almost like a compromise, based as they were on the premise that "a day to the Lord is as a thousand years to man."

There was such lovely symmetry in this interpretation, for they taught that not only did the creation take exactly 7,000 years (including the rest day), but also human history could be divided into seven 1,000-year "dispensations," with the Millennium to be the seventh.

There was such precision about this notion that one book called for the Second Coming of Christ in 1996 (taking old Bishop Usher's date of 4004 B.C. for the expulsion from the Garden of Eden).

A few years ago, I had an encounter with someone who was absolutely committed to the 7,000-year idea, not as a theory, not as one interpretation among several, but as firm, settled LDS doctrine.