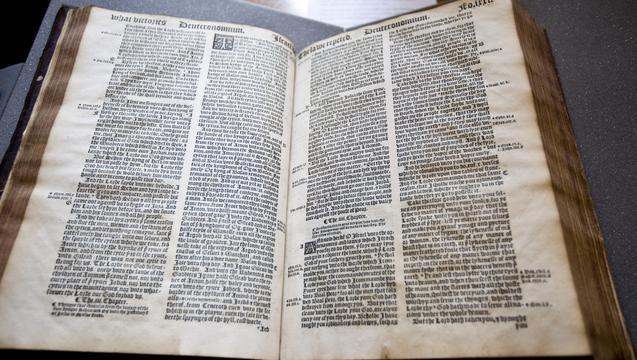 Scholars and faith leaders joined together on Saturday, 14 May 2011, for a symposium at the University of Oxford in England marking 400 years of the King James Version of the Bible.

The event, which was jointly organized by Harris Manchester College and The Church of Jesus Christ of Latter-day Saints, celebrated the impact of the Holy Bible on culture, religion and literature.

One of Britain’s leading theologians, Revd Professor Alister E. McGrath, described the background to the King James Bible and the process of translation: “They [the translators] had no sense that they were producing a translation that would dominate the English-speaking world for 300 years.”