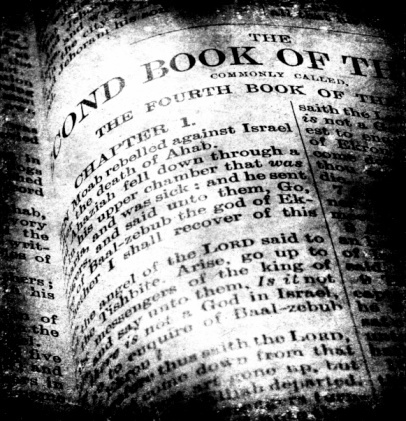 Paul Solman talks with author Robert Putnam about his new book "American Grace," which delves into the role of religion in the United States.

PAUL SOLMAN: For the past six years, Harvard public policy professor Robert Putnam, along with Notre Dame's David Campbell, has been studying religion in America. The result is "American Grace," 3,000 Americans interviewed twice, congregations visited, conclusions drawn, many of them surprising.

We met up with Putnam at a Quaker meeting house near his home and office in Cambridge, Massachusetts.

PAUL SOLMAN: For you, what were the major discoveries, the ahas?

ROBERT PUTNAM: Well, there were a couple. The first is that America is a very religious country. And we were able to show that religion in some respects has highly favorable effects for American democracy.

On the other hand, if you look across the whole world, you can see that religion taken in high doses is toxic. Most places in the world that are devout and diverse also have a high index of mayhem, Bosnia, or Beirut, or Belfast, or Bombay.

How can we be both religious and diverse and also tolerant?
Read the rest of this story at pbs.org